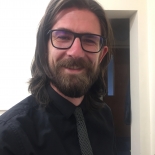 Stephen was born and grew up in Stratford-upon-Avon, attending a local grammar school where he began his love for science. He followed this up by attending Aberystwyth University, studying a degree in Biology where he focused on genetics and molecular biology. Throughout these years Stephen was heavily influenced by science documentaries and publications by popular scientists, with the great presenter David Attenborough, the eloquent Carl Sagan, and the adventurous Steve Backshall having a great influence on his view of the world. On completion of his degree, he trained as a teacher and left for Honduras, where he experienced a completely different kind of teaching what he had trained for. On return to the UK, Stephen has worked as a science teacher and head of science for the last 7 years. 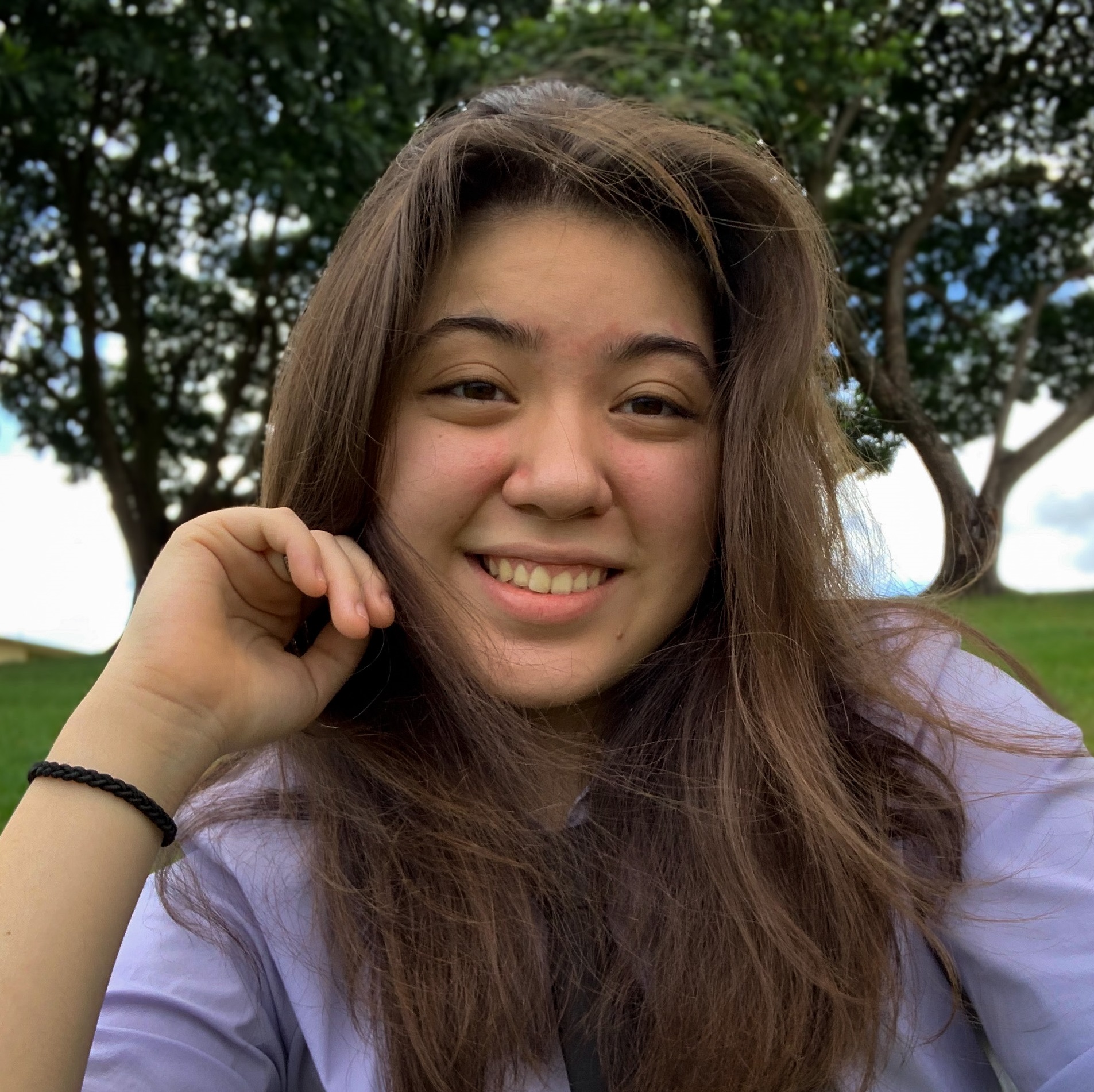