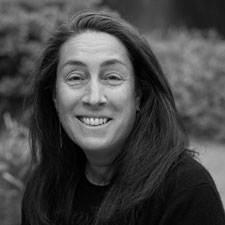 Jean Flemma is an expert in ocean policy and the politics of achieving policy change. She is an advisor for nonprofits and foundations on matters of ocean and climate policy, the Director of the Ocean Defense Initiative, and a co-founder of Urban Ocean Lab. She spent two decades advising members of the United States Congress on the conservation and sustainable management of our nation’s ocean and other natural resources. In addition to her congressional work, Jean also served as the Executive Director of Prairie Rivers Network where she now serves on the board. She also serves on the Advisory Board of the Elakha Alliance and the Endangered Species Coalition. She began her career in public policy on Capitol Hill as a Sea Grant Fellow from the University of Washington where she got her Master’s degree in Marine Policy. She has an undergraduate degree in economics from Middlebury College.