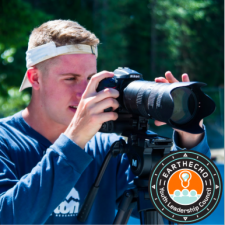 Jackson Madden is a junior at Copley High School in Akron, Ohio. He is a three sport athlete, participating on the football, lacrosse and swim teams. Along with team sports, Jackson also loves being in the mountains, skiing, hiking and taking pictures. The fear of glaciers melting and the climate changing (interrupting his skiing season) was what inspired him to start spreading the word about climate change through short, informative and entertaining films.

In the summer of 2017, Jackson took his first steps to making a difference when he created the  short film “Our Climate” in Whistler, British Columbia, Canada. This film focused on the melting of glaciers in the mountains in the areas surrounding Whistler. With the support of Momentum Ski Camps, he premiered the video in front to the 60 campers participating in the ski camp. It showed the campers little things they can to to help the environment, but also incorporated skiing and skateboarding to keep the audience engaged. After the camp, the film reached nearly six thousand people on Newschoolers.com (where it was named “video of the week”) and another thousand on YouTube. It was also featured in Forecast Ski Magazine as well as multiple social media pages.

Jackson recently finished a film about Aquaponics, with middle school science teacher Jim Trogdon.  The film explains how we as a society can improve agricultural techniques to reduce the amount of water that is used in cultivating crops across the globe.  This reduces the impact to the diminishing resources of water and land.

Jackson hopes to continue to reach larger and larger audiences and to really start to spread the word about climate change through education combined with entertainment. He believes that every single person can make a change. Everything from not using plastic straws to driving an electric car will make a difference and bring society one step closer to reducing the impact of the actions we’ve already taken. 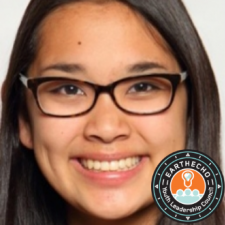 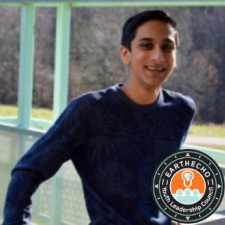