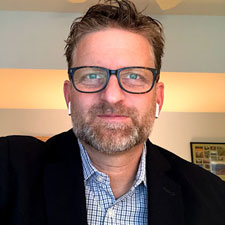 Tom Cors is the director of lands for US Government Relations in the Worldwide Office. Tom leads TNC’s efforts on the Land and Water Conservation Fund, international conservation appropriations, and tax issues. Previously for TNC’s North Carolina Chapter, Tom led the Land for Tomorrow lobby effort at the General Assembly. Tom has lobbied for UNC-Chapel Hill, worked on environmental security issues in the and was a legal consultant for the U.N. Secretariat of the Convention on Biological Diversity for several negotiations of the Biosafety Protocol. He was an agroforestry extension agent in the Peace Corps in Senegal. Tom has a B.S. in biology from Davidson College, an administrative law certificate from the University of Paris’ Jean Monnet School of Law, and holds a J.D. from Vermont Law School and is admitted to the bar in Massachusetts.