1ST PLACE, $5,000 - Algae Biofiltration
Windermere Preparatory School, Windermere, FL
This team is researching how growing beneficial algae can outcompete the harmful algal blooms in both salt and freshwater environments using the campus pond at Windermere Prep in Central Florida as a representative ecosystem.

Congratulations to the 2021 finalists

Love A Sea Turtle, Greenville, NC
‍This team is introducing an innovative method of using drones to combat the single-use plastic pollution crisis, which is contaminating local waterways of North Carolina and ultimately, the ocean.

Montessori Children's House, Redmond, WA
This team is conserving forage fish by addressing the issue of armoring the shoreline on the Puget Sound, which is causing loss of habitat for important species.

Family, Sunrise, FL
‍This team is working to enlarge and protect the ecosystem for the Atala butterfly by reintroducing and preserving the host plant, the coontie (Zamia floridana), as well as nectar plants for this rare species.

Stop the Noise and Save the Owls!

Montessori Children's House, Redmond, WA
‍This team is working to increase plant diversity to act as a buffer from noise pollution in heavily-populated areas in order to protect important predatory species, such as the Barred owl. 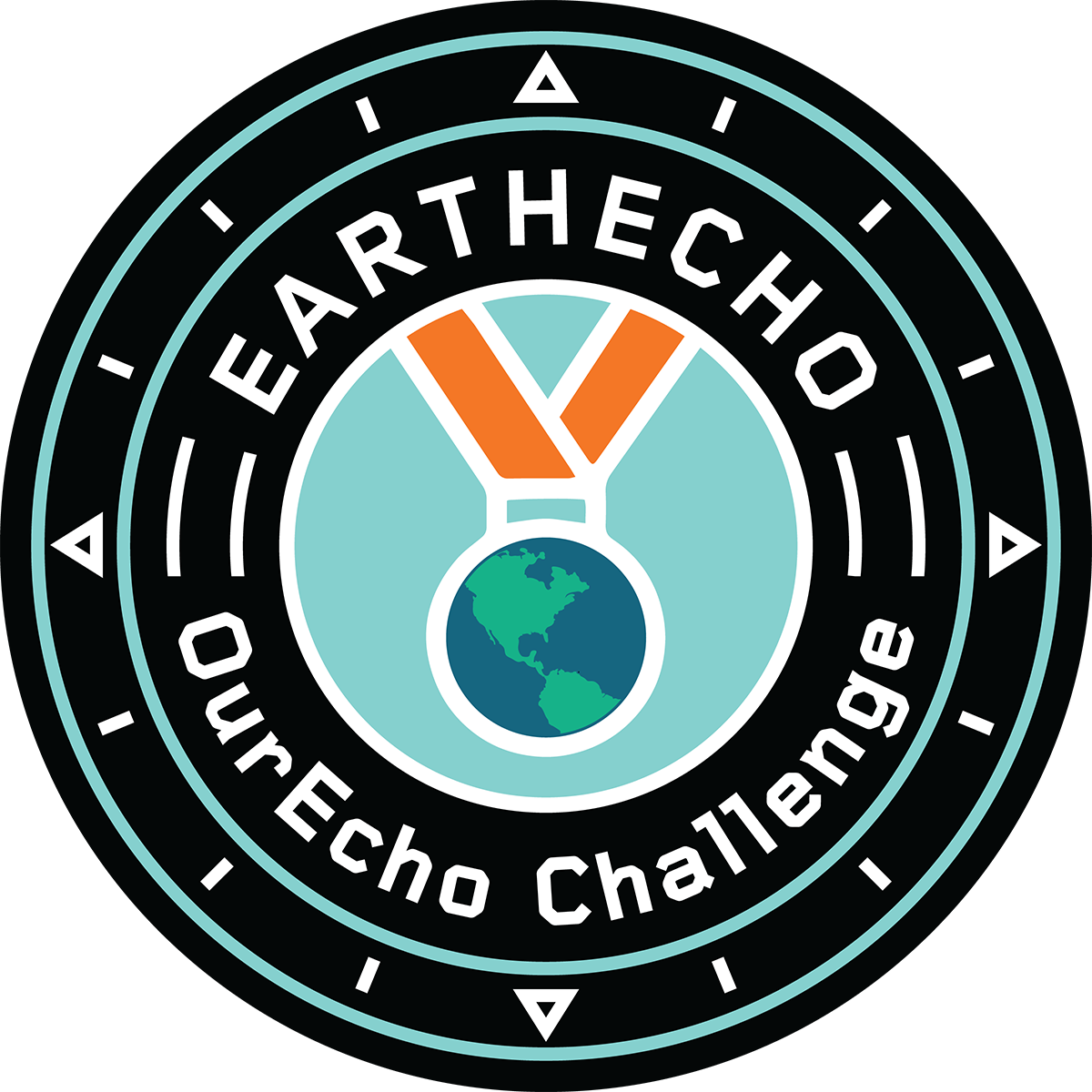 This program was made possible by support from 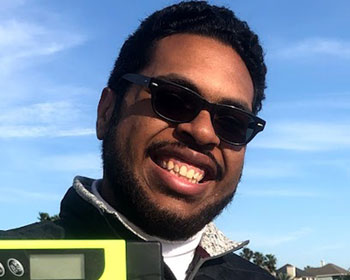 EarthEcho International Board of Directors and Youth Leadership Council Member 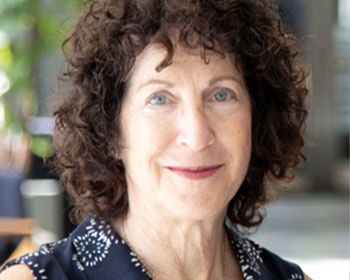 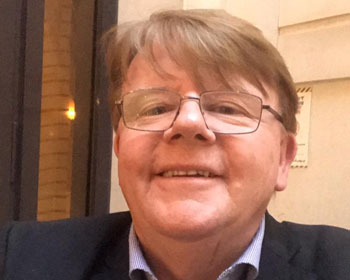 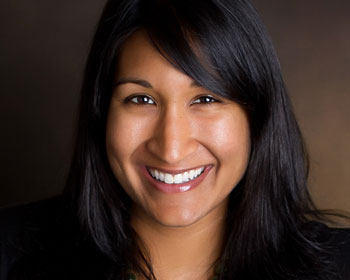 For educators looking to teach biodiversity to their students. Lead students from the basics of biodiversity to building solutions to foster and protect this element of our world.

This resource will guide student teams through the process of laying out their findings and ideas to build a thoughtful OurEcho Challenge submission.

Use this checklist to ensure that teams are prepared to submit a qualified and complete OurEcho Challenge entry. Discover helpful hints on ways to develop an entry that is clearly communicated and aligns with the scoring rubric.

Want to know exactly how submissions will be scored? Take a look at the scoring rubric to help guide your OurEcho Challenge entry.

All students entering in the OurEcho Challenge must have signed permission from a parent/legal guardian. Include the permission form for each team member with your entry.

Use the student-ready Action Plan to identify threats to the local ecosystems and biodiversity in your community. This will help student groups to brainstorm and propose a solution to enter the OurEcho Challenge.